A  lot has happened since I last posted. What might've been two months in reality was almost like an entire year. July was the birthday month of hell. So in a nutshell this was what the rest of my summer was like;

July 3: Started well, Daddy and mum had a good anniversary, and my annual blogpost for that occasion was put on hold just because I wanted to think on it

July 4: I stayed home while the folks went to see fireworks

July 19: Gramma Jeannette's cancer was getting pretty bad. She was preparing for the end... Called mum and asked her to gather the family to her house on July 26th.

July 22: The midnight before, my cat, Galadrial had a seizure. And the next day we went to Shipwreck Cove in Duncan. There, we met up with a homeschool group and Aunt Mari and the cuzes. And daddy went to take care of Gramma Jeannette. Just before Aunt Mari came tho, I had an accident on the waterslide, sprained my ankle to the point that it was black and blue immediately. Had an emotional breakdown, there... we'll leave it at Gramma sitch + cat sitch + waterslide injury = hysteria = crying+laughing. Was slowed down considerably by crutches for  a week.

July 26: We gathered at Gramma Jeannette's. I listened to Heaven by: Randy Alcorn. They talked about settling her debts. My last goodbye.... telling her I'd see her later.... and that I loved her. "My crazy head to yours." was the response in return.

~The days that followed~

Needless to say, my life crashed. I always had a tendency towards falling to pieces... But, this was to the point that temptations of quitting altogether continuously ran through my mind. The only comfort I could cling onto was Scripture and the hope of Heaven. I clung to the Book that my faith revolves around....and the book by Randy Alcorn like my spirits depended on it. The weeks that passed continued to pass like an entire half of the year. Until I decided that I needed to go into the hospital for safety reasons. They worked  on my medications and came home just on August 29. When I returned, I had the tools to cope and live in stability.

September 6: Well, things have improved by this point, I found out that I'd be going to my dear and beloved sister-by-wild-adoption, Savannah Hensley to see her, her hubby, and her wee bairne-to-be-born, my honorary niece, Alice Lynette within a couple of weeks-- or more.

Today: Been writing and drawing more than I ever have in the time of August. I am enjoying my outdoor activity... and hope to do sports such as Archery, Swordplay, Biking, Camping and Running! I'm pretty excited about seeing my Savvy dear... And this may be made possible by my "Mother Beserker", Kindy(or MY Seichicko! xD)

May fair winds follow you and the Author guide your heart to the light. 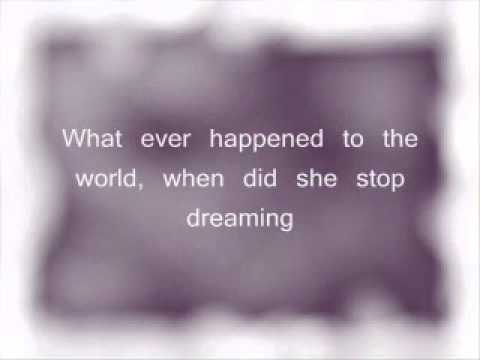